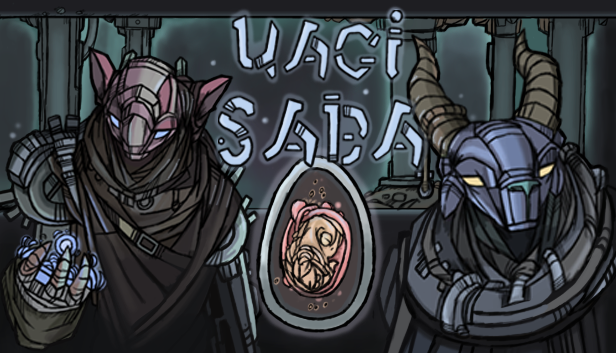 Uagi-Saba is a creature care simulator that takes place deep underground. Raise, care for and breed magical beings known as Mystics while harvesting resources, expanding sanctuary and exploring, coming to Windows PC August 1st. Each mystic has their own genes associated with body parts, stats and traits making each one completely unique from the last.

Long ago an ancient race known for their skills in genetics and bio engineering
traveled across the stars in a ship built solely for one purpose. To transport a small sleeping creature to it’s new home. The last of their resources were spent on this last mission,a mission said to be the last chance they had to save their race from complete extinction.

The seer foretold that the creature was to be raised deep below the chosen planets surface, it would grow massive in size feeding off the planet’s essence. The creature would then in turn power a great machine that would have the ability to save our dying people.

Years passed and the colony had been safely established. The creature had grown to massive proportions and work on the great machine had been started. But not all things went according to plan… A Giant glittering space rock became visible in the sky above, those that gazed had no time to flea. It hit with tremendous force decimating buildings and anything living on the surface. Those below along with the sleeping beast were said to have died from lack of food, oxygen and water.

Sanctuary lay in ruin, the planet submerged in the frozen throes of an endless winter. Years passed and the the tragic story of sanctuary faded into memory. But to this day stories are still told of sanctuary and the fate of those that now lay there. Some even say something still stirs below the planets surface, magic can still be found if you know where to look. The fate of many was held in the balance of a small Sleeping Beast.
A beast that the dead knew by different name… UAGI-SABA

In short the word means “The Beast Sleeping” in the old mystic tongue.  It symbolizes the sleeping beast in the pre-story but also refers to the sleeping beast’s death and the new life within the eggs. Inspired by my love for Egyptian lore and old comics I enjoy. 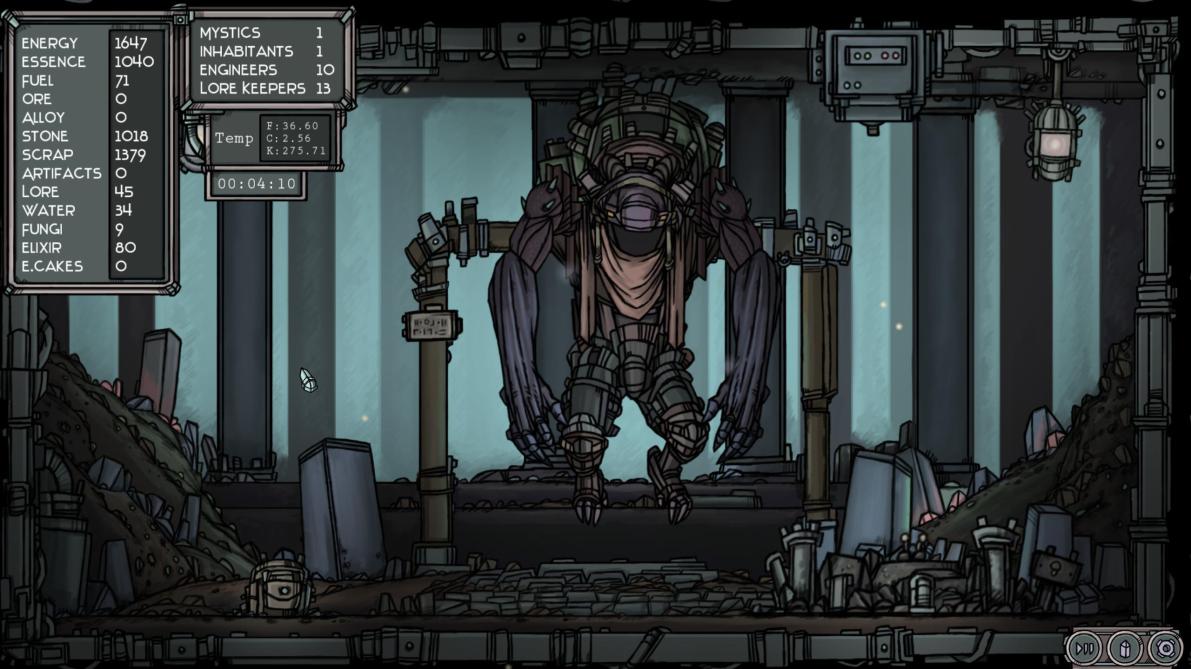 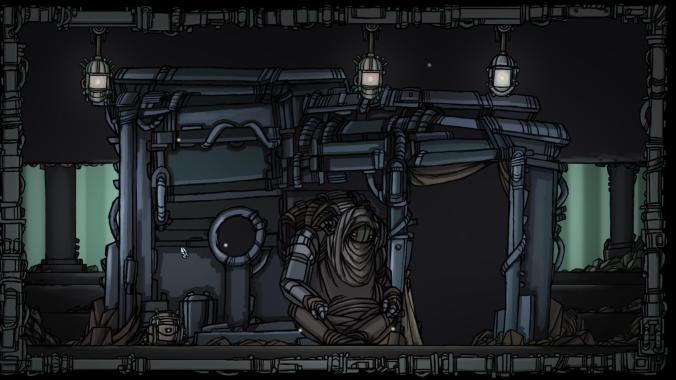 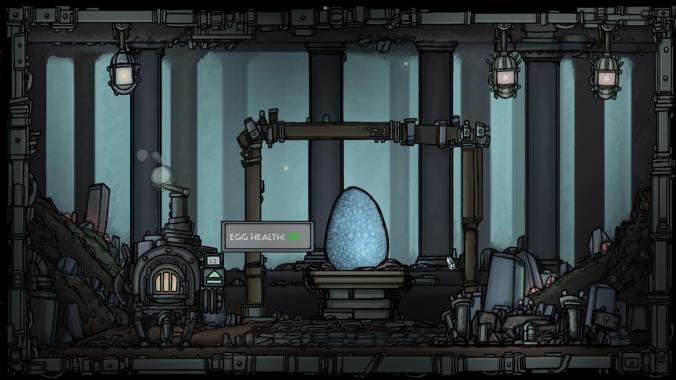 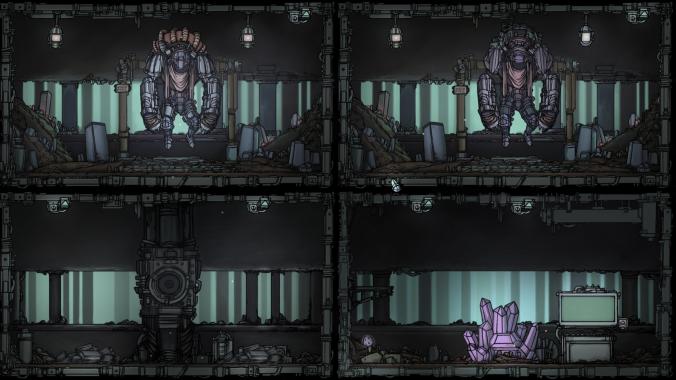 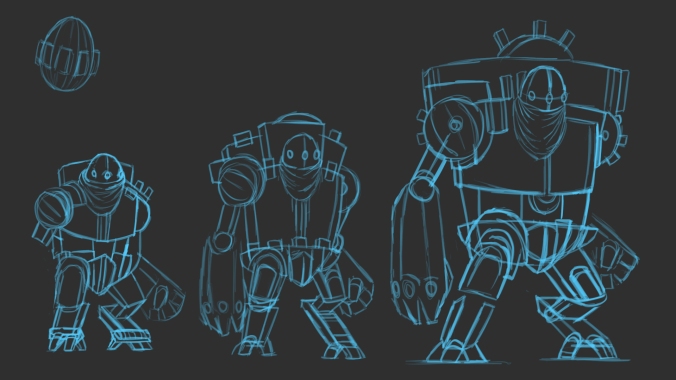 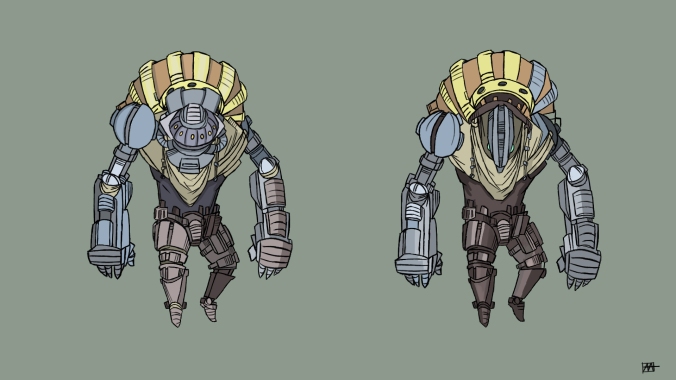 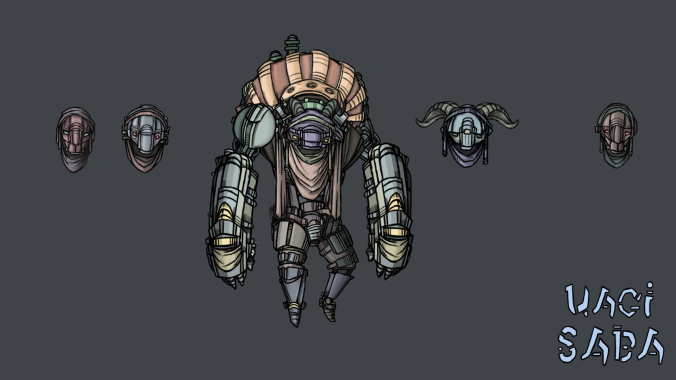 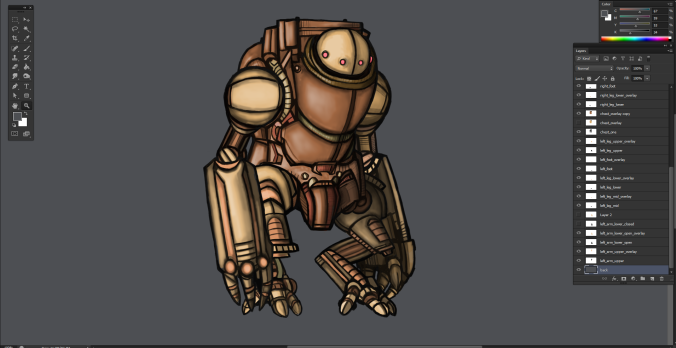 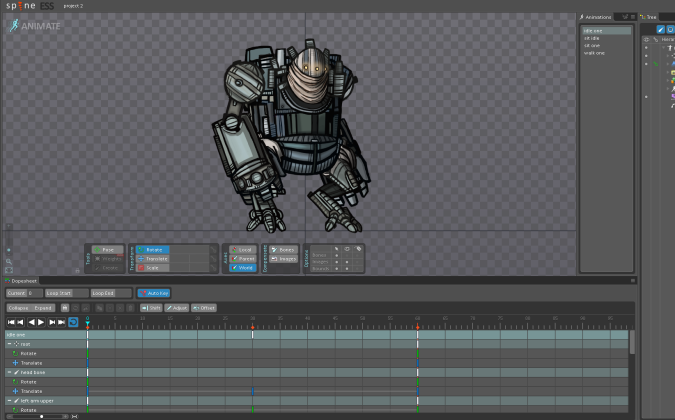